Running from the police ( Symbolic picture): The officials were not amazed s badly when they put a minor at the wheel of the car they were chasing. (Source: Thinkstock by Getty Images images) 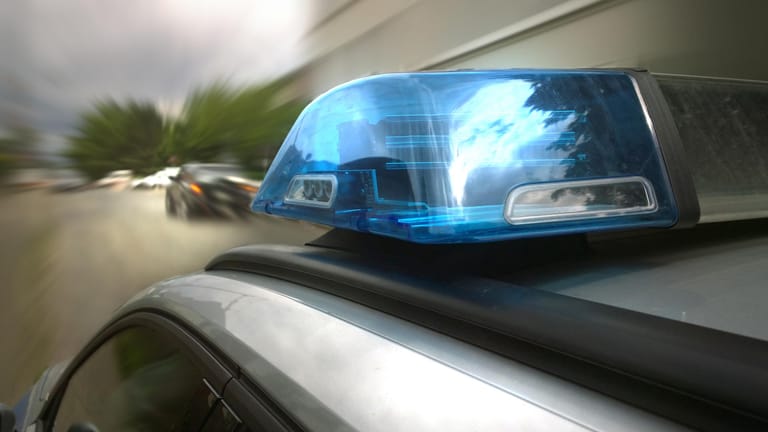 Fleeing from the police is a 17-year-old drove through red traffic lights and sidewalks. The police are now investigating against him.

A Evading traffic control has a 17-year-old driver involved the police in an adventurous chase in Spandau on Tuesday afternoon. The man stepped on the gas pedal on Borkumer Straße and drove away from the officers, as the police announced on Wednesday.

He ignored several red lights and endangered other road users by driving on the sidewalk and almost collided with a passer-by who was crossing the road.

In a dead end his car finally came to Stand. Three of the four inmates fled on foot to the Spektepark. In the end, the police were able to find all four. Of the 17-year-old driver was taken into police custody for identification purposes.

It turned out that that he does not have a driver’s license. The car belongs to his father. The teenager had borrowed it for the joyride. The police are now investigating him for dangerous interference in road traffic and for driving without a license

Böblingen district: 20-year-old disregards the right of way and is seriously injured

Fatal accident in Weyhe: Senior without a helmet on an e-bike